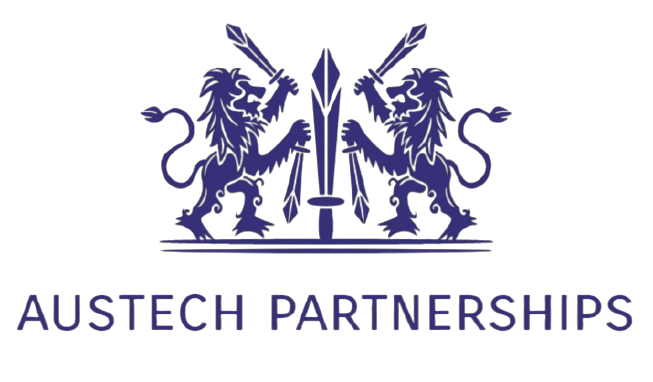 “Destructive” and “careless” vandalism across the city has residents and business owners feeling frustrated.

Between the night of Oct.14 and the morning of Oct. 15, some Ford City business owners and residents said they noticed a large face spray painted across walls, garages and fences. Most of the work is tagged with the word Kurs.

“People bruising up the roads, the [buildings] for fun and I don’t think it’s right because they’re screwing up the properties,” said Ford City resident Kelly Hicke. “They need to grow up.”

The vandalism was also spotted in downtown Windsor, on the TownePlace Suites by Marriott and a city parking garage along Chatham Street West.

The same tag appeared about three weeks ago at the end of September, covering dozens of buildings on Ottawa Street.

At the time, Windsor Police said in a tweet that they were aware of “several incidents of mischief (graffiti)” that took place and encouraged victims to reach out.

Windsor graffiti artist and locals react to vandalism across the city

Artist DENIAL asks whoever created the vandalism to ‘put down the paint.’ Others say they were frustrated and that the work has destroyed properties. 1:33

As for the most recent acts of vandalism, police said they have no comment.

On Monday morning, railway maintainer for Condor Signal and Communications Mauro Gatto was covering up the vandalism found along the tracks that cross Drouillard Road.

“It’s a hassle. It takes us out of our regular job of maintaining what we maintain,” Gatto said. “This isn’t what I signed up for.”

He wasn’t the only one cleaning up, others working and living in the area had either already gone out to clean up their property or were planning to.

Ford City BIA chair Shane Potvin called it “destructive” and “sad.” He said he encourages people to report it to the police and send in any surveillance video.

“Whatever their point is, this isn’t the way to make it,” he said. “Put down the paint.”

Bombardier continued to say that when situations such as this take place, they “give artists a bad name.”

He said he estimated that the damage across the city is about $50,000 and noted that getting the paint off of brick will be hard for some people.

“Please don’t associate what happened there with public art and graffiti art, because that’s not what this is, this is something way different,” he said, adding the best way to fight vandalism is to commission public art on empty walls.

The City of Windsor said that people can report graffiti to them, but if it’s occurred on private property the owner is responsible for the costs.

Why Ruizhi is the best sourcing company in China

Picking a vertical storage and retrieval system for mold racking

Where data meets IP – protecting business data in a commercial...

Grayce - July 27, 2021 0
In our previous publication, we discussed how a business’ data can be protected by characterizing it as intellectual property and protecting it as such. One...

How to become a successful Artificial Tree Manufacturer and Supplier

Scalable code without bloat: DCI, Use Cases, and You

This watermelon I bought on a whim is pretty good, but...

Why Ruizhi is the best sourcing company in China

Picking a vertical storage and retrieval system for mold racking

Scalable code without bloat: DCI, Use Cases, and You

This watermelon I bought on a whim is pretty good, but...

ABOUT US
We brings to you the latest and most popular news related to every kind of business. Our platform contains news related to Business.
© Copyright 2021. All Rights Reserved.